We Can’t Wait is the first event of a series – curated by Valentina Gioia Levy – aiming to open a dialogue between visual art and other performative arts.

For this show Marco Raparelli invites Massimiliano Piluzzi, an eclectic creative designer and calligrapher, that is best know as Deep Masito from the rap group Colle Der Fomento, and together they realized a series of site-specific works centered around urban communication and writing.

Their joint effort will produce several art interventions which are going to be spreading out in Quirinetta’s spaces and therefore creating an itinerary that the visitors could be able to follow thanks to a map. The walls of the historical theatre will be brought to a new life through the drawings, the messages, the textual fragments and narrative traces of Raparelli and Piluzzi, whose works will deeply interact with existing objects and architectural elements, so that, the relation between the space and the public will be also rewritten.

In some way their art interventions are going to construct another plan of reality, a place into a place, in which the narration – generated by the visual works – overlaps the real things, pull up alongside, instead of substituting them. The result can be seen as a kind of short circuit between fiction and reality, and in some way, a kind of fanciful encounter between physical and metaphysical world.

More over, according to the sense of transversality that characterized this project, Marco Raparelli also invites the Dj of Welcome 2 the Jungle, a radio program that is aired on Radio Popolare Roma, each Thursday from 10.30pm and directed by Simone Eleuteri (a.k.a. Danno from Colle der Fomento) and Giacomo Cannas. 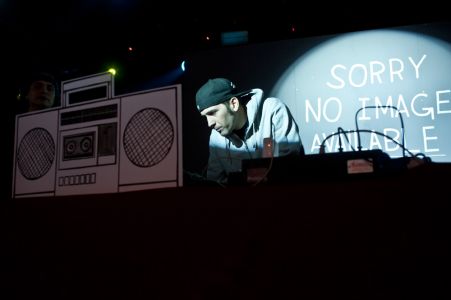 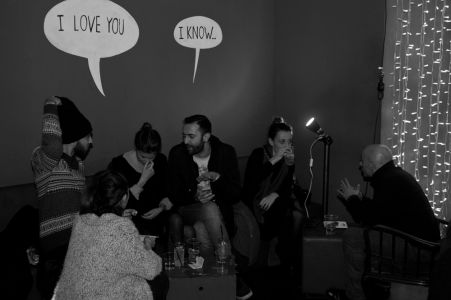 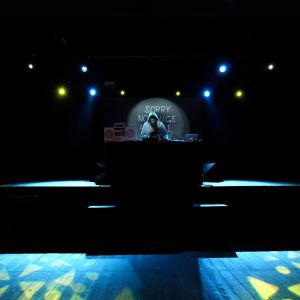 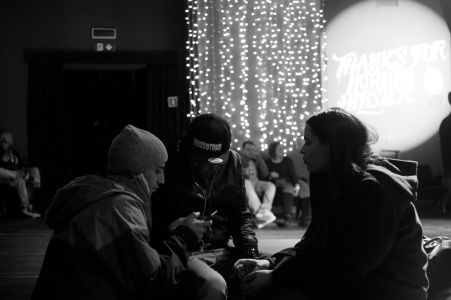 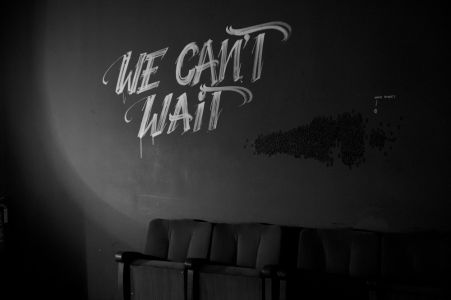 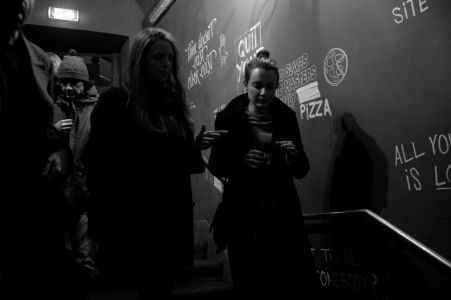 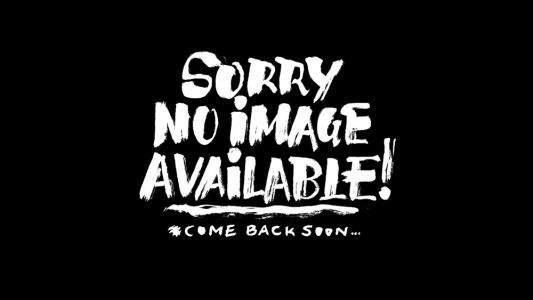 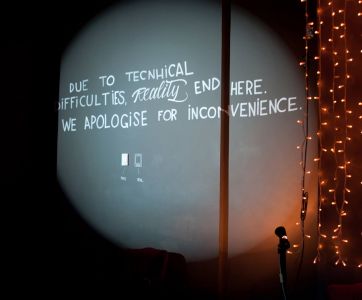 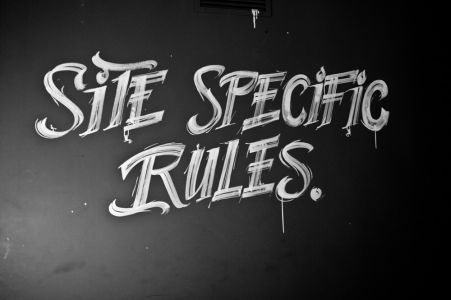 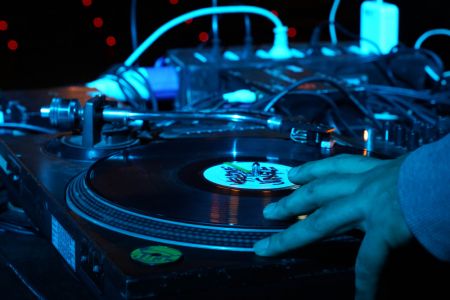